All About Dark Chocolate | Health Benefits, Nutrition and More!

Chocolate is a velvety treat that is often served at parties and dessert tables during the holiday season. Boxes of chocolate are exchanged as tokens of affection and esteem especially during the Christmas holidays and on Valentines Day.

While some people avoid chocolate for health reasons, recent research shows that small portions of dark chocolate may have some health benefits.

Chocolate has been considered a treat for special occasions since ancient times.

Mayan Indians in Central America used the fruit of the cocoa bean as a stimulant and aphrodisiac.

They drank cocoa as a bitter beverage, without sugar. Spanish explorers discovered South America and the Mayan love of cocoa and took the cocoa back to Spain with them.

Word spread and the bitter cocoa became wildly popular in the royal courts of Europe.

Chocolate itself, which is derived from the cocoa bean, is a plant product that may have some health benefits.

When the cocoa is mixed with fat and sugar to form a piece of candy, or candy bar, it becomes less healthful.

The sugar, fat and calories counteract the health benefits of the chocolate itself.

Chocolate that we eat today bears little resemblance to chocolate served in the royal courts of Europe.

If you are choosing chocolate as a gift for someone you care about, choose dark chocolate. Findings from two studies showed that consuming dark chocolate, that has a minimum 70% cocoa, has positive effects on inflammation, mood, memory and immunity.

Healthy elements in chocolate are due to the flavonoids that are in the cocoa bean. Flavonoids are powerful antioxidants that are also found in red wine, tea and some fruits and vegetables.

A bar of milk chocolate contains less than 14 milligrams. White chocolate does not have any of these flavonoids.

The best recommendation is to eat a balanced, healthy diet with lots of fruits and vegetables.

An occasional piece of dark chocolate can be included in the diet without the disadvantages of guilty feelings.

So if there is a chocolate lover on your gift list, go ahead and buy them a box of dark chocolates as a present.

Chocolate lovers can now enjoy the pleasures of this silky treat without guilt, as long as they do not overdo it. 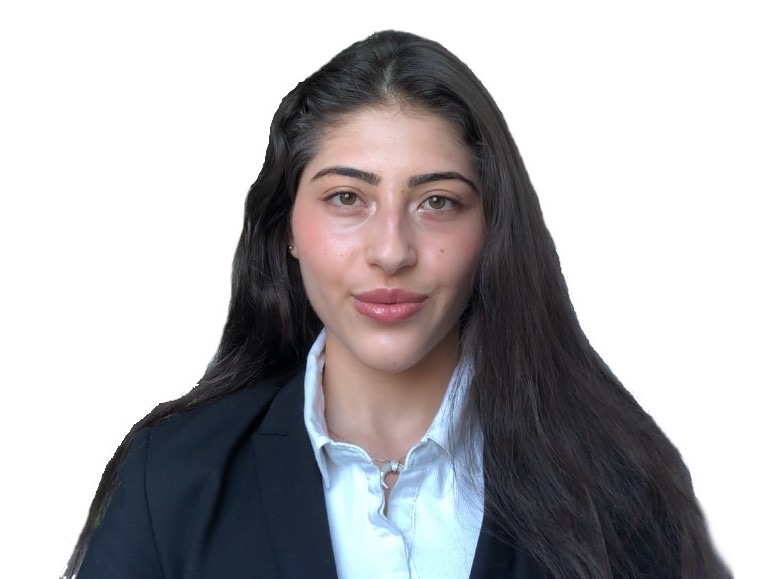